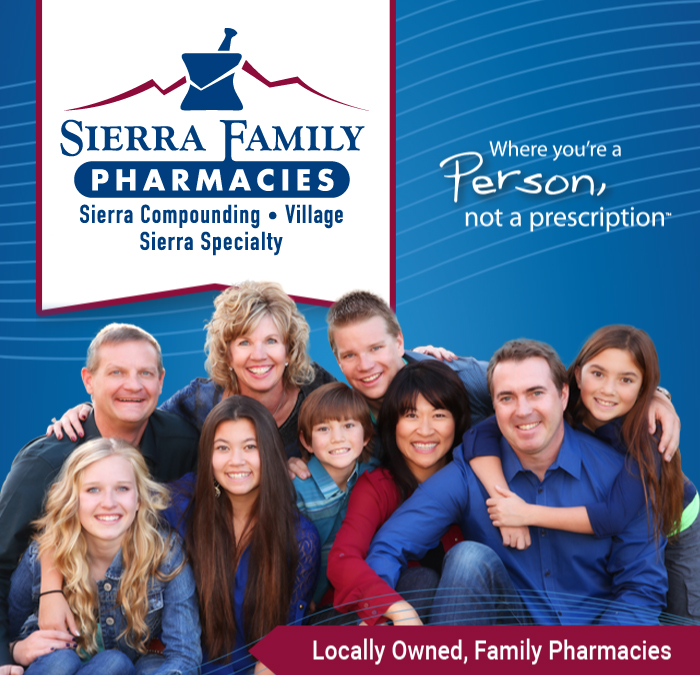 Should You Get a Flu Shot?

Should You Get a Flu Shot?

The flu is a respiratory infection that’s caused by many different viruses. Up to one in five people get the flu in the U.S. each year.1 It comes on suddenly, causes worse symptoms than the cold, and can be serious for some people. As you know, last year, a new strain of flu was thrown into the mix. Called swine flu at first, then H1N1, it caused symptoms similar to regular flu, such as fever, cough, aches, chills, and fatigue.2

Did you get a flu shot last year? If you’re someone who’s always thought flu shots are just for your grandparents, think again. For the 2010–11 flu season, the Centers for Disease Control and Prevention (CDC) now recommends that almost everyone get a flu shot. That is, everyone six months and older. These changes will simplify guidelines that have been confusing to many people. You should know that the new flu vaccine will include the H1N1 strain.

Any shortage in vaccine supplies this season may slightly alter a plan to vaccinate everyone at once, however. In that case, the CDC may prioritize vaccines as it has in the past. It would first target people who are at higher risk of developing complications from the flu. This includes people who are 65 and older and pregnant women. Also, people with certain chronic medical conditions, such as asthma or heart disease, would take priority. In addition, it is also important for those coming into close contact with these people to get vaccinated early.
Now, if you’re pregnant, you may wonder if it is safe to get a flu shot. The short answer is, yes. However, this is not true if you have a severe allergy to eggs. That’s because the ingredients for flu shots are grown inside eggs. Also, you should not get a vaccine if you have had a severe reaction to a flu shot in the past. If you’re pregnant, request the flu shot, not the nasal spray vaccine. It is made from an inactivated virus. This makes it safe for you and your baby during pregnancy. Avoid trying to get pregnant for four weeks after a vaccination with a nasal spray vaccine.3

So, when should you get a flu vaccine? Now is a good time to start thinking about it. Flu season runs from November to April. Most cases hit between the end of December and early March. You can probably get the vaccine starting in September. It’s best to do it as early as possible so you can head off any infections “at the pass.” Getting the flu shot early gives your body time to build up immunity. This means it will protect you better against the flu.4

If you haven’t gotten the vaccine by December or so, or if it hasn’t been available for some reason, still go ahead and get it when you can. Remember that the nasal mist vaccine is only for healthy, non-pregnant people who are between 2 and 49 years old.4

3MayoClinic. “Seasonal flu shot in pregnancy: Is it safe?”
http://www.mayoclinic.com/print/influenza/AN00651/METHOD=print

4Nemours Foundation. “Is the Flu Vaccine a Good Idea for Your Family?”
http://kidshealth.org/parent/general/body/flu_vaccine.html

THIS IS A CALL TO ACTION AREA

This is just an example shown for the theme preview. You can add text widgets here to put whatever you'd like.